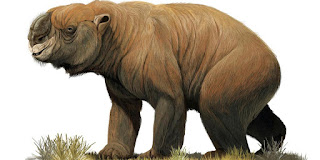 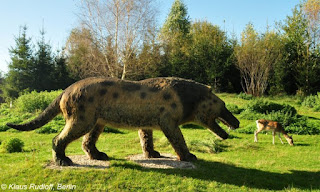 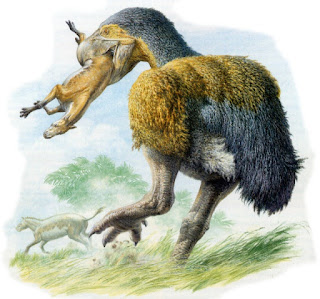 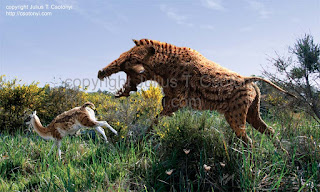 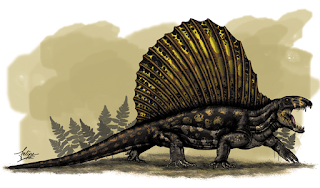 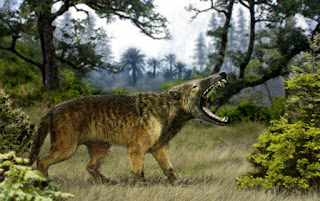 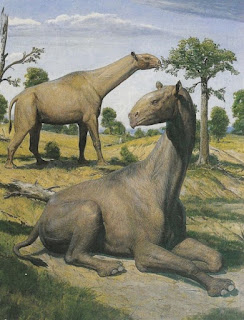 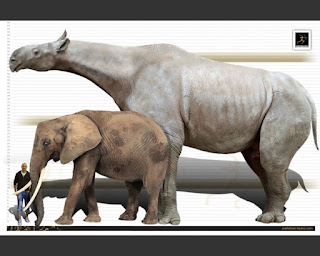 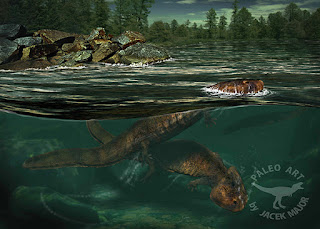 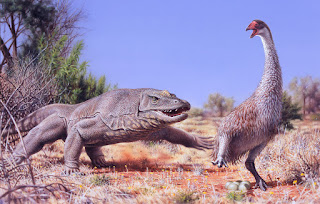 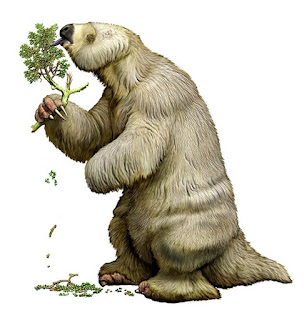 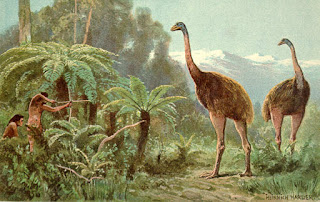 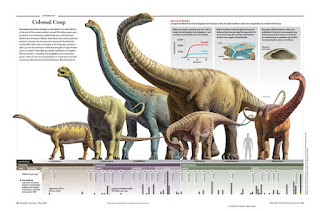 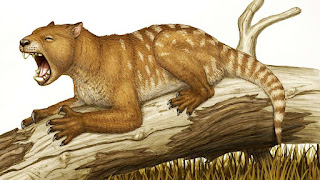 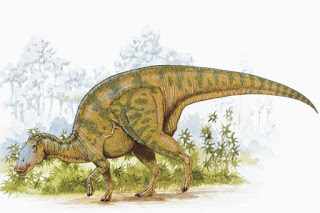 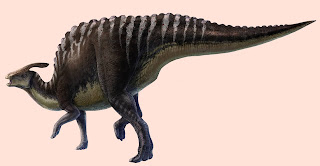 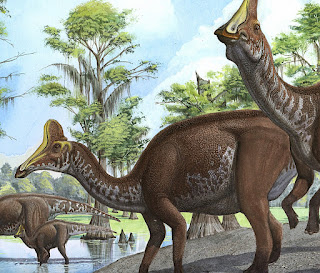 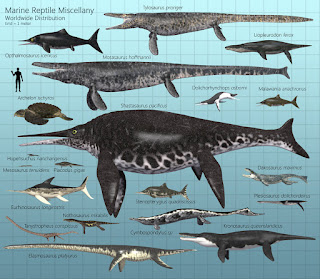 All images in this post are NOT my work, if that wasn't obvious.  I needed to drop too much visual information here to make myself and it was readily available (plus sickness, so sick, so long, unngh).  My motto/mission statement/rules/whatever is "Only use your own art.  No text only posts." but I feel this is a reasonable exception to part one.  I hope you enjoyed it, we'll be back to normal next time.  Till then, Cool Rain Welcomes You Home.
Posted by Orobolus at 6:03 AM