Nearly done with several more minor dungeon encounter tables (the Giant Termite Mound and the Labrynthyne), but in the meantime here's some information on money and equipment.

Posted by Orobolus at 1:03 PM No comments: 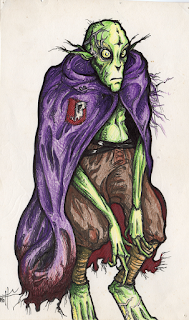 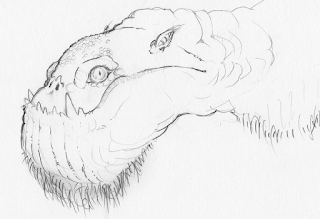 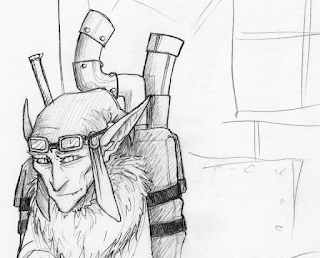